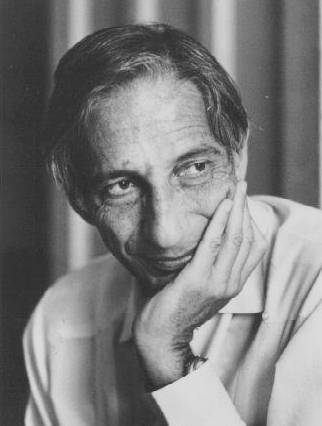 I have fallen seriously behind on my blogging about the books that I’ve read, so to shave some of that pile here are three short reports on books by Ivan Illich. Several people happened to recommend me reading him at the same time so I picked up three titles to get a sampling of him. You have to respect a man who thinks schools and hospitals are the worst problems of Western civilization. In the order I read them, then.

The Rivers North of the Future. The Testament of Ivan Illich as told to David Cayley. (2005)

This is another one of those books one should cherish, a book where a thinker at the end of his life tries to sum it all up. It is based on interviews made by the Canadian journalist Cayley and does a great job of bringing together the major aspects of Illich’s thought. What becomes particularly clear here is the theological focus of Illichs works, something that isn’t always that clear in his own books. Also valuable for a ”mature” look back on some of the radical themes Illich worked on in the early seventies. A real gem this one.

The early stuff, then. More of a pamphlet than a study, this is Illich trying to formulate the negative impact of the schooling system, and dream up an alternative. While he certainly has some good points, i.e. the way schools as an aid to ”development” only serves to make people in the third world desire things they cannot have, I cannot say that I am convinced. There certainly is a case to be made for schools working differently from what they did in the 60’s. Of course, I do not believe that you ”learn” much of importance in school, that part of Illich’s argument is certainly right. But I’m not sure that the things you do pick up while in school has to be as bad as Illich thinks. The book is interesting for Illichs alternative, though, which basically is a very early precursor to the way the internet works.

As the book above makes clearer, what Illich is really after is the way institutions distort truth, but that does not become very clear in this volume.

In the Vineyard of the Text. A Commentary on Hugh’s Didascalion.

And finally, the mature work. I have to say this is an extremely fascinating text, though I find it hard to really attach the importance to it Illich seems to do. Illich shows how reading fundamentally changes in the period of Hugh of St Victor, how a ”bookish” culture begins then that persists up until the end of the 20th century when ”screens” again transforms culture in a similar way. Illich suggests that by studying the change in the 12th century we can understand the transformation we are presently undergoing, but in what way remains a bit allusive. As a contribution towards the understanding of how modernity arouse this book is interesting, though, and an interesting addition to narratives that focus on philosophical changes at the time. It is also very well written, a truly engaging book to read.