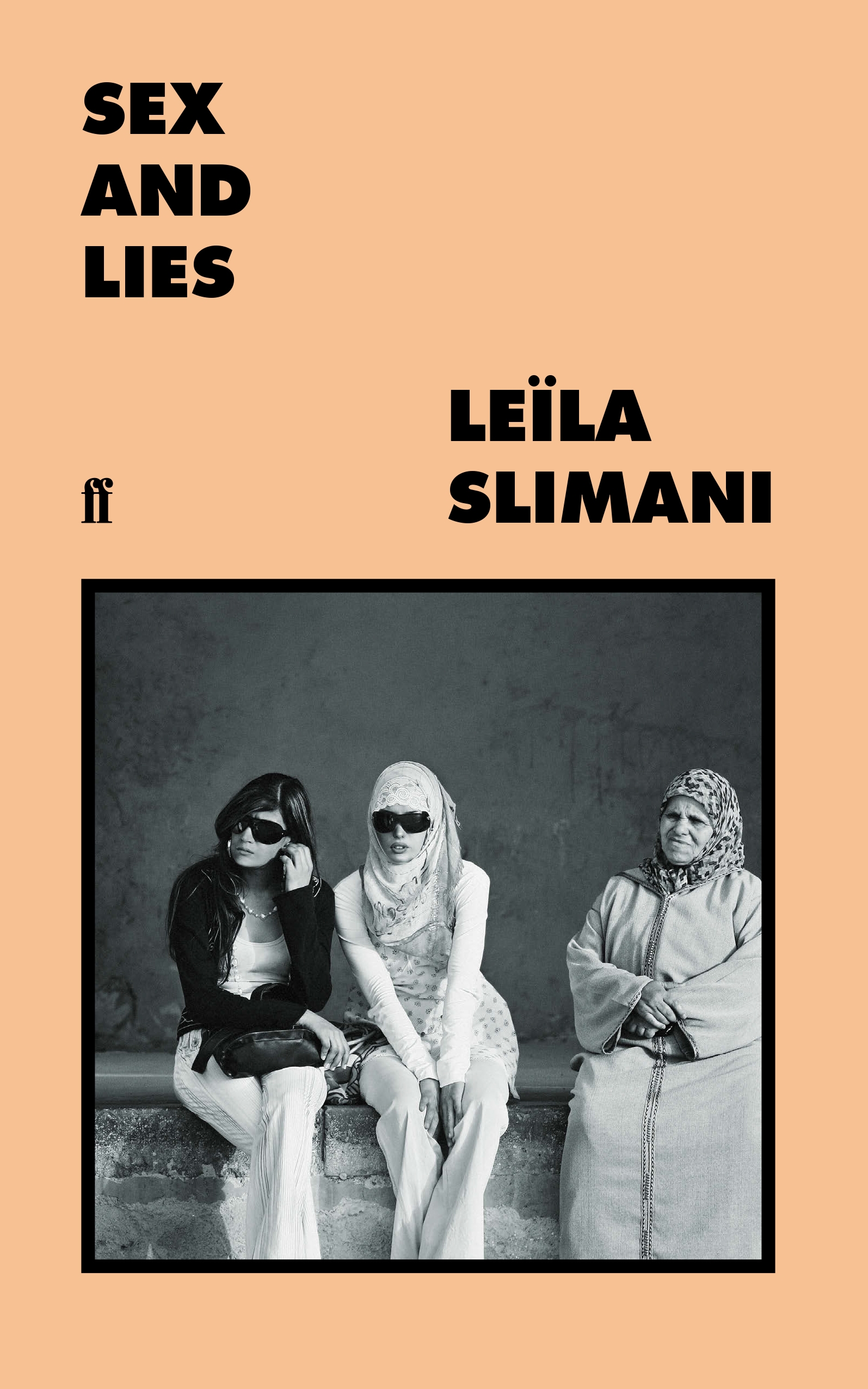 In Lëila Slimani’s first non-fiction book Sex and Lies, Lëila gives voice to the women in Morocco, where culture confines women’s sexual identity to either of the two: virgin or wife. In a society where sex is both confined and condemned, by having a judicial system that outlaws and punishes homosexuality, prostitution and sex outside marriage, a female’s sexuality and bodily autonomy are limited and defined by patriarchal bounds.

The journey of this book began when Lëila published her first novel Adèle which tells the story of a sexually addictive woman and her double life. The aftermath of Adèle was grand, and many were surprised how a Moroccan woman ended up writing a “sexy book”. Additionally, when Lëila was doing her book tour in Morocco, many women came up to her and started telling her stories about their own life and sexual identity. Hence, the idea for this particular book came to be as a recounted story of these told stories to spread awareness on sexual identity, sexual freedom and the still lingering control, stigma and violence against it. As Lëila argues, using these words as weapons against hate and hypocrisy is important and powerful.

The stories included in Lëila’s book, Sex and Lies, discuss and highlights a multitude of aspects of sexuality. The stories vary from controlling husbands, rape and divorce to masturbation, prostitution and sexually transmitted infections. The stories also include recounts of the constant pressure of virginity, the relation to one’s parents, the double moral of the men within the society and the shaming of sexual freedom and premarital intimacy. In the stories told by women, it becomes evident that sex is discussed as a matter of reproduction, cold and scientific, but any open discussion on pleasure, sexual education, protection and autonomy become taboo.

The stories Lëila features in her book are from women in different social groups with different economical backgrounds and she also include voices of men within the society. The stories are for instance by theology researchers, film directors, housekeepers, prostitutes, journalists and police officers, which gives the book a wide and complex perspective on sexuality in Morocco.

What becomes evident when reading the book is how corruption and social control play an enormous part in the lives of these women. Sex becomes a crime, leading to sex being controlled by society and society is also entitled to have a say about female sexuality. Lëila also reflects on feminism and how within Moroccan feminism sex is often left out. However, she also argues that Western feminism is not the solution, since it is seen as a Trojan horse to society. She also argues that:

“We are not the same as our culture, rather, our culture is what we make of it.”

“In Morocco, sex is a very, very profitable business. It does well for the police, for the caretakers, for the pimps, for everybody.”- A policeman in Rabat

“Moroccan men have the devil between their legs. They always say it’s women’s fault, but the problem is with them.”- F, a prostitute in Casablance

“The internet has completly transformed social life for gay people. These days it’s much easier to meet people, though you still have to be careful.”- Mouna (name changed), an open homosexual in Morocco

“We are used to the way our bodies are viewed by societyand to the words used about them. Taking back control of our bodies also demand reworking our language and our vocabulary, which hold a mirror to our macho culture.”- Maho Sano, a creative young actress in Rabat

Leïla Slimani is a French-Moroccan writer and journalist. Lëila was born in Rabat, Morocco and studied later political science and media studies in Paris. She is the first Moroccan woman to have won the Prix Goncourt in 2016 for her psychological thriller novel Chanson douce (Lullaby), which was also a bestseller with over 450 000 copies printed within a year before receiving the award. Her newest published book is  Les Pay des Autres (Country of Others).