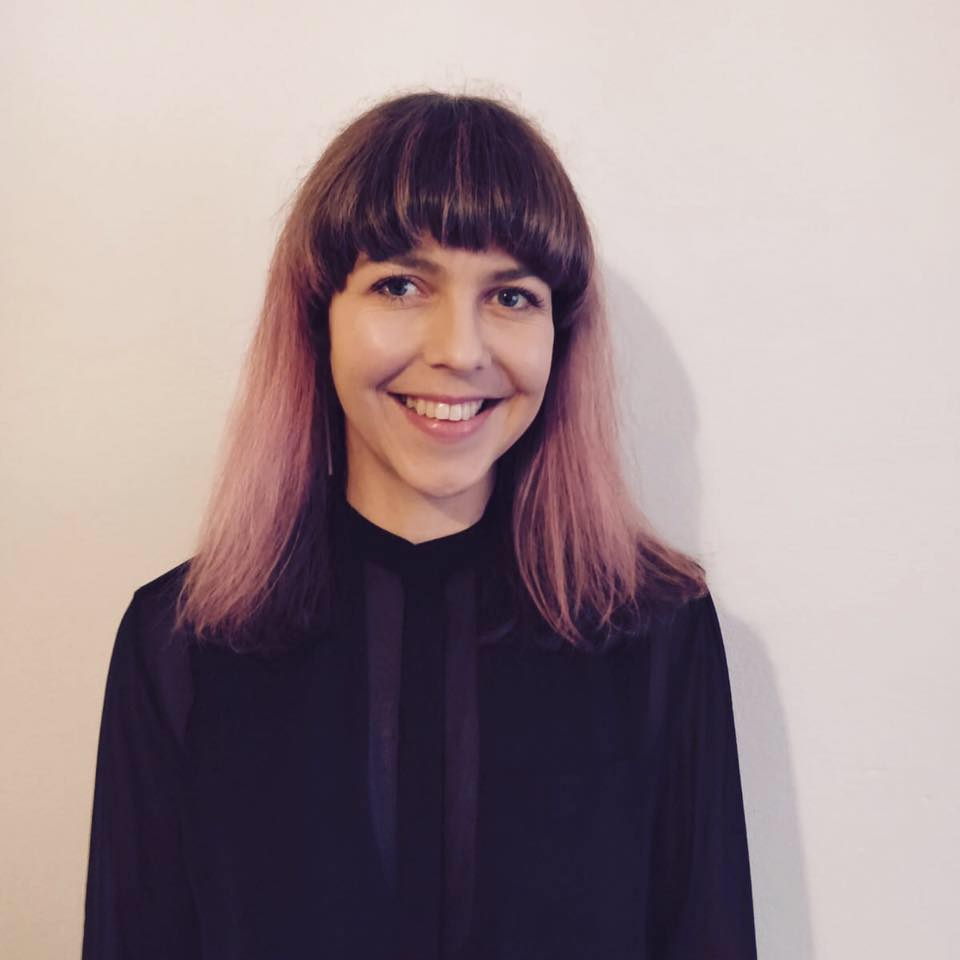 Beskrivning av temat på engelska
Traditionally, philosophy is conceived as the endeavor of questioning the beliefs we ordinary hold. According to this picture, the philosopher aims at detaching himself from the everyday in order to assess the validity of our beliefs about the word, the self, etc. He asks: which of them is it truly reasonable to hold? However, during the pursuit of this quest it can appear to the philosopher that actually none of our ordinary beliefs is ultimately justifiable. He is plagued by questions like: Can there be freedom of the will when the movement of matter can be described by purely causal laws? Can we base our knowledge-claims on the testimony of our senses when our senses are known to deceive us? Here, it appears that reason is turning against itself: the attempt to test our ordinary beliefs against the standard of reason reveals that none of them can live up to this standard at all. One common reaction to this in philosophy has been to broadly accept this conclusion. Philosophers have e.g. sided with science, claiming that our ordinary picture of the world should be replaced with that of science. This, in turn, has given rise to a host of problems that philosophy has to solve, e.g. what is the status of mathematics within a causal-empirical framework that obviously depends on it? However, these philosophers think that all these problems can eventually be solved by further theorizing, i.e. further detachment from the ordinary.

Throughout the history of philosophy however, there has been another reaction to the perceived dilemma of reason. According to these philosophers, there is actually nothing to the purported insight that our ordinary beliefs about the world, the self, etc. fail to measure up to some purported higher standard of reason. The way they see it, in this mode of thinking, the philosopher has simply detached himself too far – not only from our ordinary beliefs, as he takes himself to do, but also from any meaningful standard of assessment at all. For it is, as these philosophers argue, precisely the ordinary practices of everyday life that supply us with any applicable standards of assessment. To them, the philosopher, in judging our ordinary beliefs about the world, the self, etc.to be ultimately unjustifiable only occupies the illusion of an external standpoint. Once this has become clear to him, he can see that these beliefs – that we do have free will, that we can trust the testimony of our senses, etc. – can be reasonably held, without further theoretical justification.

The symposium with contribution from professor Martin Gustafsson’s previous colleagues at Uppsala university and University of Chicago, as well as colleagues and students at Åbo Akademi University, will explore how, in various fields of philosophy, the pull of wanting to occupy an external standpoint – of wanting to detach ourselves from the everyday – has been responsible for seemingly intractable problems. These fields will include the Philosophy of Language, the Philosophy of Action, Ethics, and Philosophical Methodology. 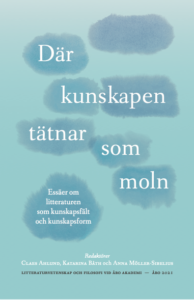 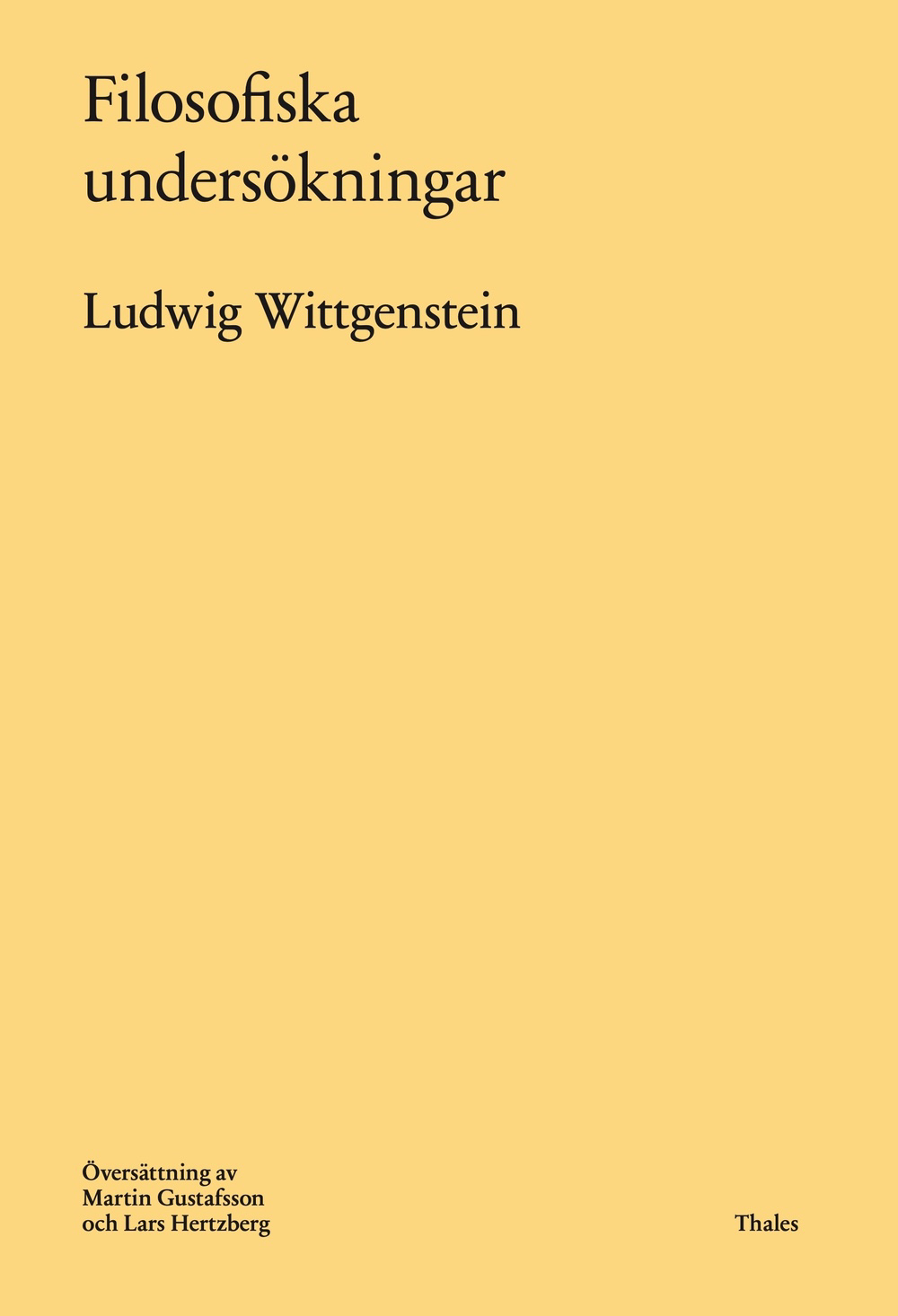