Everything started in late December 2019 when the COVID-19, previously known as 2019-nCOV, was first found in Wuhan, Hubei Province, China. COVID-19 was fast spread from within China’s border and to rapidly worldwide. We learned that to slow down the virus spreading, great endeavours are needed, such as social distancing and isolating the infected people, which are among the key elements. Although all these efforts were essential to control COVID-19’s spread, which has 319M infected and 5,73 deaths (2022), discrimination based on race, gender, age, etc., have happened under the shadow of COVID-19. This text aims to bring the social exclusion, discrimination, and the effect of intensified border politics to people worldwide to the surface.

Many of us have come across news where Chinese people or people of Asian descent have been the target of discrimination and social exclusion exclusively based on their race. Since the outbreak, there have been many reports worldwide, from Australia to Europe and America. There have been people of Asian descent who are being attacked whether they are on school campuses, on public transportation, or in shopping malls. Jun He, Leshui He, Wen Zhou et al. (Discrimination and Social Exclusion in the Outbreak of COVID-19, 2020) from Yunnan University conducted a global survey in February 2020 that reached 1904 Chinese residents all over the world across 70 countries. This global survey has revealed that 25,11% of these Chinese residents overseas have experienced a different form of discrimination. For instance, this discrimination has appeared in being laid off without proper cause, rejection of housing, for example, adequate and commonly reported abuses in public (Jun He, LeshuiHeetal.,2020). 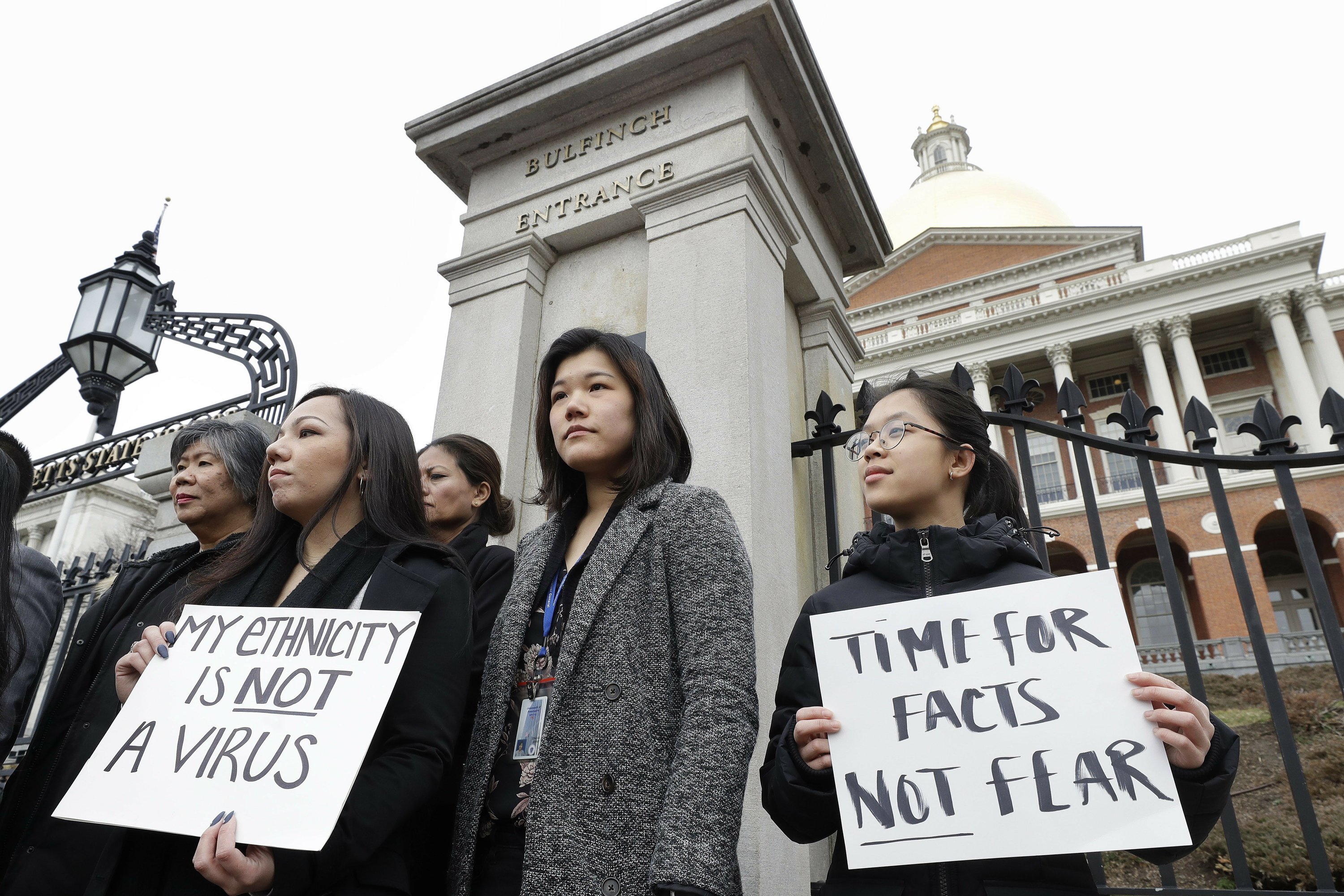 In the same article, it is stated that “increased social exclusion of those from areas most impacted by the virus also took place within racial and national boundaries, in china many fears contacts with people from Wuhan or Hubei Province. The stigmatization of people from Hubei is associated with the social exclusion process” (ibid). Other forms of segregation and discrimination against the people of Wuhan and the province of Hubei was also visible through the action of some hotel owner in Yunnan Province. In January 2020, hotels turned away pre-booked guests who came from Wuhan or Hubei, no matter their health conditions.

It was also reported that across mainland China, both rural and urban communities had set up checkpoints, and the goal of these checkpoints was to block all visitors from Wuhan and Hubei. There were no medical checks in these checkpoints, but it was enough that a person was from Wuhan or Hubei, and their entrance to the city was denied. Another form of segregation and discrimination against the residents of Hubei was that many local authorities in mainland China had required their residents to report to the government any physical contact with residents from Hubei Province. Also, travelling to Hubei Province had to be reported. In some parts of mainland China, any car with registration from Hubei had also been regarded as a virus carrier; this issue was that many cars were being attacked throughout the country (ibid).

The book The State Borders and Borderland Studies 2009: A historical view from the journal of borderlands studies by Emmanuel Brunet-Jailly states that Albert Brigham has argued that boundaries should provide economic equilibrium. In the case of Hubei and Wuhan residences, we can agree that the borders created within mainland China destabilized residents’ financial situation. In the case of the Wuhan and Hubei people, their discrimination was based on their residential area regardless of their health condition. Discrimination and social exclusion may often damage social outcomes, especially when facing a global pandemic.

In the case of people from Wuhan and Hubei Province, there is no visible border to separate them from the rest of China. As we have witnessed, the hard border was created for people by people and the government’s participation. Many single explanations of boundaries, borders, borderlands, and frontiers exist, but none is satisfying. It is stated that many scholars seem to agree that there are many types of boundaries, and each social science subfield has its epistemology of borders (Brunet-Jailly, 2009, p. 11). The effect of segregation and border and checkpoints for the people of Wuhan and Hubei Province has been negative. Still, as we have witnessed before in history, stigmatization of people will only bring more harm. Social stigma and border policy will likely reduce people from coming forward and asking for help. When people’s rights, recourses, and opportunities are not limited, it makes it easier for medical practitioners to contain and treat the disease at an early stage effectively. If social exclusion and discrimination continue, we might have the same extreme cases. Patients might even attempt to escape hospitals, as we have previously witnessed during the outbreak of other infectious diseases like SARS, Ebola, and HIV.

It is natural for human nature to react strongly while facing danger; in this case, the COVID-19 was the enemy. Even though the enemy is COVID-19, we sometimes forget it because it is easier to discharge our prejudice and hate toward “the others”. In the case of the Wuhan and Hubei people, we witnessed the brutal and inhuman demeanor towards them, regardless of their health condition. These actions led to discrimination and social exclusion, while those were also among the people fighting the disease. COVID-19 has increased a phenomenon called “Asian hate”. Many people with Asian backgrounds have been victims of such racist and pitiful attacks. We should learn from these incidents to not let hate and racism win. In some humans, these two strong feelings will use whatever source they need to attack people who do not resemble them. Once its source is COVID-19, and another time just the fact that someone is darker than them. No one’s ethnicity is a virus. The actual virus is narrow-minded people and those afraid of people who do not look like them.

Parker, R.;& Peter, A. (2003). HIV and AIDS-related stigma and discrimination: A conceptual framework and implications for action. Soc. Sci. Med.