During the week, we encourage people to raise discussion on how to create an inclusive atmosphere to all people with the help of good decisions, positive images, stories, friendships and meetings. The campaign will comment on how a dream society is built through practical acts and decisions.

To recognize the week and its importance, we at Social Exclusion want to highlight a new application that would be beneficial to many and which is suitable for the theme of this week. The app in question is Finland without Racism, which is an antiracism app that aims to be a platform for learning about and reporting racism. The app was developed with the help of the head of the Social Exclusion master’s program Aminkeng Atabong Alemanji and the app developer Kayo Games (programming Sila Kayo Quality Assurance Alida Ines Ouandji). The app works with the principle of antiracism training or Antiracism Apptivism, meaning the goal is to disrupt the structural system of racism through knowledge and actions. The app was published in January 2022 for Androids and the IOS version is still in progress.

The app has four parts to it. Starting off with an image of a privilege walk, which was illustrated by Nam-Ke, to emphasize the different starting points people have depending on their origin, race, religion, nationality, and mother tongue. Followed by a learning section, which includes various educational videos about racism and antiracism. These educational videos are for instance, about the racism Roma and Sami people faces. The third part of the app is a short test, which includes eight questions regarding discrimination, racism, and antiracism to reflect upon. The last part of the app is the reporting of racist incidents, which includes a description and links to whom one can report these incidents to. Each part of the app highlights the antiracist purpose of the app, which is learning about structural racism, testing one’s knowledge, and reporting racist incidents and made understandable and accessible for all ages. In the future, the app is planned to be translated into Swedish and Finnish and to be used as a tool in antiracist training in educational spaces.

During this Antiracism week, a lot can be done and thought about, which should be implemented throughout the year. It can be taking part in some of the existing events of the campaign (found on the Finnish Red Cross website), downloading the new app and becoming familiar with it and its function or doing the work oneself and understanding what it means to be antiracist. 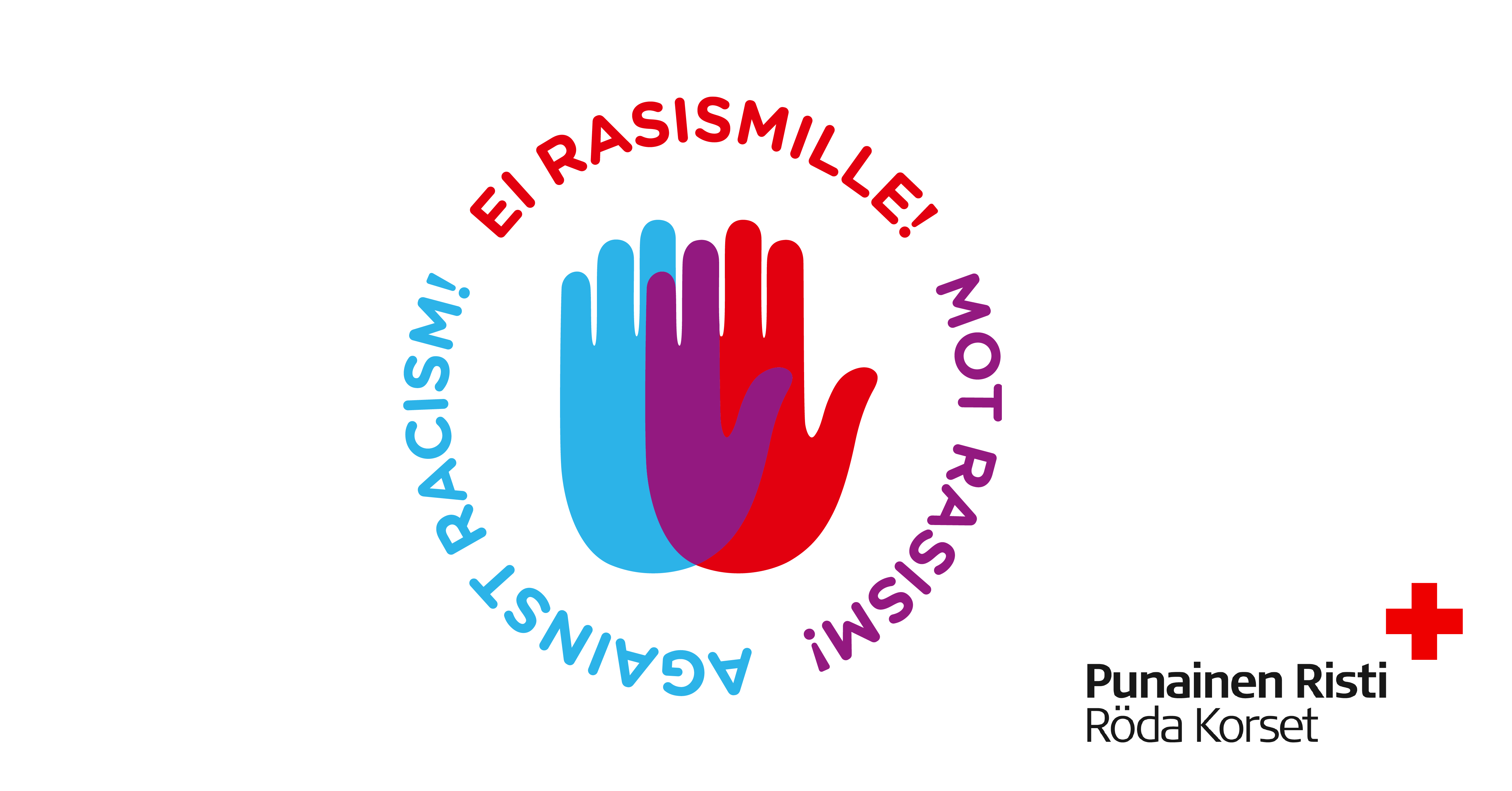