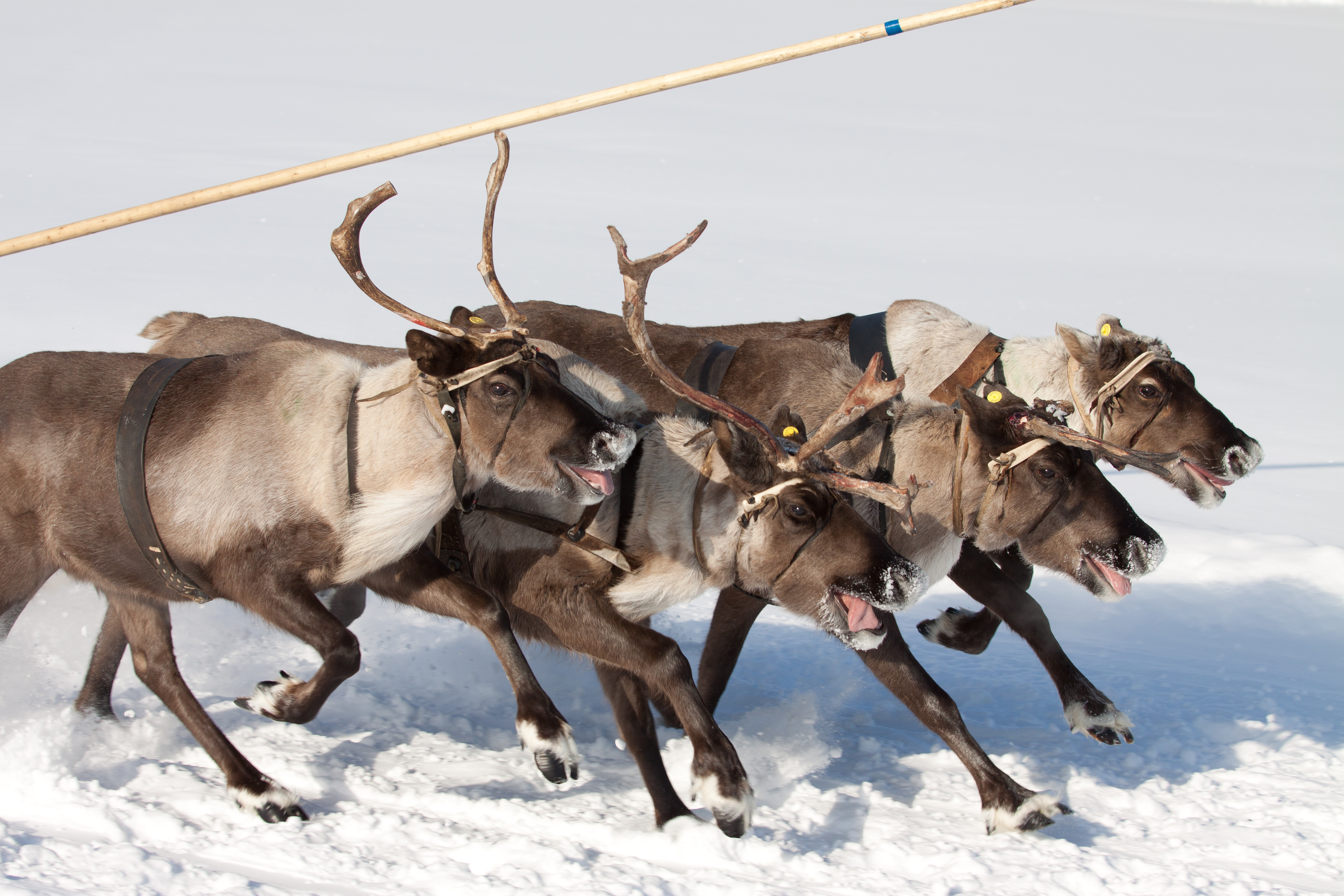 In this blog post, I will explore the social exclusion of Sámi indigenous people in a Finnish context. This blog will serve as background to a discussion on green coloniality that will follow in a second blog post. I mainly aim to explore the sociocultural and economic borders built between Sámi and the Finnish government. I will discuss this topic from a perspective of coloniality of power, a theoretical framework initially developed by the Peruvian sociologist Aníbal Quijano, as well as borders and social exclusion. In my second blog post, I aim to tie these concepts together through the concrete case of wind power projects in Finland, exploring how green colonialism contributes to the process of bordering and social exclusion of Sámi peoples in Finland.

Coloniality of power as a framework aims to explain how the formal political colonisation system affects power relations in the contemporary world. Although formal colonialism has been abolished in most cases, a Eurocentric worldview still dominates. The colonial power structures have later been codified as, for example, race, ethnicity and nationality, and they maintain the Eurocentric power still today. The coloniality of power can be seen in perception of knowledge and science, among others. The Eurocentric view is considered the “rational” and “objective” one, compared with, for example, indigenous knowledge[1].

In Finland, Suvi Keskinen from the University of Helsinki has studied how coloniality of power exercised by the Finnish state (and before that, the Swedish kingdom, which Finland was part of until 1809) has affected Sámi peoples throughout history. Race theory was developed by Finns during the 19th and 20th centuries with the objective to “prove” the inferiority of the Sámi race, which included measuring skulls and photographing Sámi bodies. Since then, the existence of a biological race has been proven a misconception[2], but stereotypes relating to cultural, social and political race are still alive. Land ownership and land use rights have been gradually removed from the Sámi communities. For example, municipal and national governments replaced the self-organising Sámi villages (siidas). Assimilation programmes, notably the boarding schools created in the mid-20th century for promoting Finnish language and culture, are examples of the use of colonial power by the Finnish state[3], traumas which are still felt today within the Sámi communities[4].

The national borders that divide Sápmi into parts of the Nordic nation-states are not generally visible, but they play a significant role in the daily lives of Sámi. A person might have to cross a national border to visit a relative living in the same Sápmi region, speaking the same language. The creation and shifts in the national borders have negatively impacted Sámi cultures and livelihoods[5]. However, these are not the only borders that exist for Sámi communities. Borders can be seen as complex institutions that are multidimensional and overlapping[6]. Apart from administrative and geopolitical nation-state borders, sociocultural and economic borders have been built between the Nordic settler states and the indigenous Sámi groups. These borders appear and are often established to draw lines between the “self” and “others”[7].

As a result of the coloniality of power that has been exercised against the Sámi in Finland, borders have been established that divide Finland/Finns as the (settler) colonial power from the “others”, i.e. Sápmi/Sámi. Socially, Sámi peoples have been infantilised, leading to Finns of the mainstream culture seeing them as incapable of managing their matters, justifying the assimilation programmes that have historically taken place. Culturally, this is seen in the mocking of Sámi culture in Finnish media, such as TV shows, as well as through cultural appropriation of e.g. Sámi traditional clothing [8] . There are countless accounts of Finns speaking out to undermine the gravity of this ridicule and cultural appropriation[9]. Economically, limiting access to land and regulation of central Sámi livelihoods such as reindeer herding and fishing has negatively impacted income opportunities and sustaining livelihoods [10]. I have also personally witnessed the coloniality of power exercised by the Finnish state. I myself grew up in Southern Finland in the 90s surrounded by TV sketch-shows ‘punching down’ at Sámi, kids in my school yard wearing fake Sámi hats, and being taught virtually nothing of Sámi history and culture in school.

The bordering processes have led to the social exclusion of Sámi peoples. Social exclusion as a concept looks at the processes that drive power relations and inequality. Further, it examines the multidimensionality of deprivation and different forms of it. Although there are many definitions and applications of social exclusion, one of its aspects is examining inequalities or exclusion as a result of social relationships, taking into account the power and status of different groups of people. The unequal use of power creates hierarchies of power between social groups[12]  – in line with the concept of coloniality of power. Social exclusion aims to discover the process in which these power relationships cause inequalities between different groups. The process of social exclusion of the Sámi has been built during several decades of uneven power relationships between the Finnish state (or the Swedish crown , before the establishment of Finland as a nation state) and the Sámi communities[12]. The unequal use of power can be explained through the coloniality of power. The Finnish, Eurocentric view on knowledge, science and rationality was considered superior to the infantilised Sámi peoples.

See my second blog post that discusses how the social exclusion of Sámi communities is affected by green colonialism as part of Finnish climate politics.

[2] Chou, V. (2017). How Science and Genetics are Reshaping the Race Debate of the 21st Century. Blog on website of Harvard University, The Graduate School of Arts and Sciences. Available at: https://sitn.hms.harvard.edu/flash/2017/science-genetics-reshaping-race-debate-21st-century/